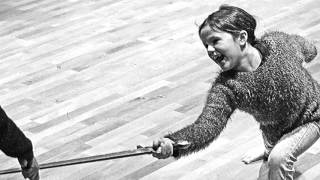 MTA are very excited to announce a Master-Class from the internationally acclaimed actor of stage and screen, Daniel Fathers.

On the big screen, Daniel starred opposite Oscar® nominee, Ellen Page in the critically acclaimed film, The Tracy Fragments, for director Bruce McDonald. Daniel was also in Bruce McDonald's next feature film Pontypool which will had its worldwide premiere at prestigious The Toronto International Film Festival.

Daniel had a lead role as "Uncle Brown" in the Disney Camp Rock movies as well as many other roles in films including :

Other notable Guest Star appearances recently have been TV series, such as:

The MTA children will have a fabulous morning on 19th March 2016 with Daniel in the first of a series of Master-Classes throughout the year.